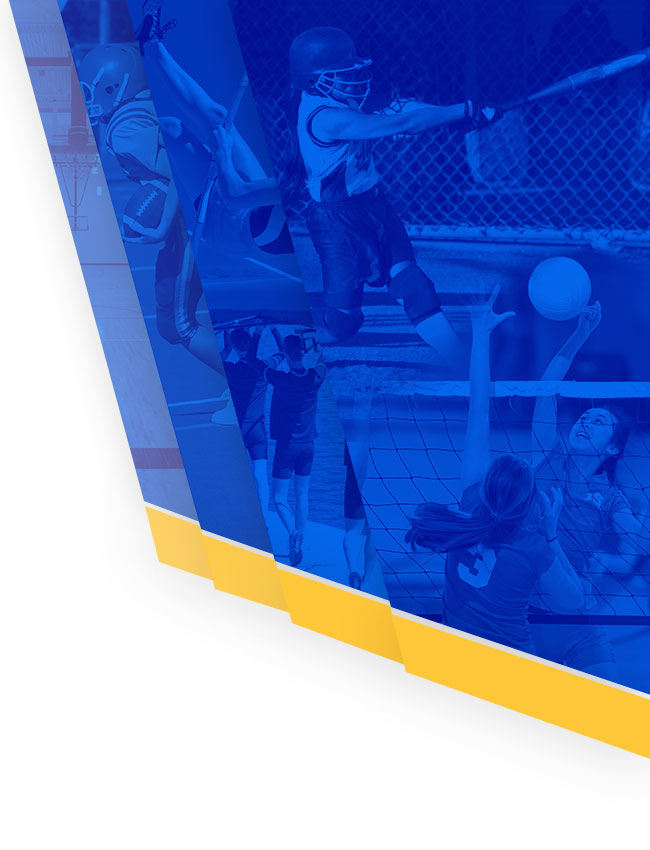 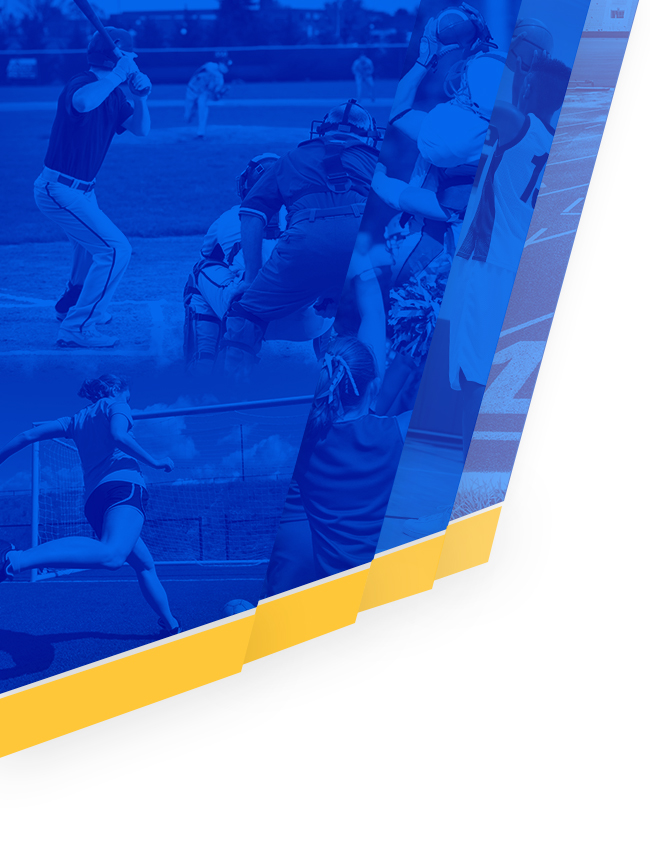 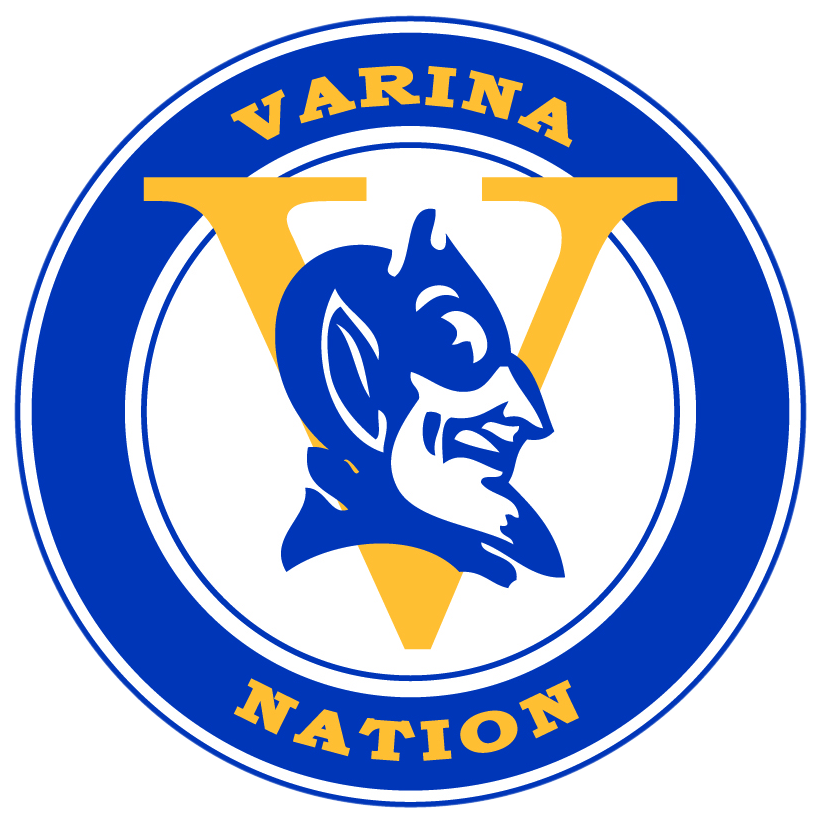 Varina played a strong opener against Meadowbrook High School Tuesday September 8th. The girls served aggressively with Deonna Logan and Rebekah Grainer leading the team in aces with 6 each. The team totaled 21 aces by the end of the 3rd match up. Erica Carroll was a strong defensive player in the back row recording the most digs on the team. The win was an entire team effort and the Lady Blue Devils are excited to have their first game and WIN!!! under their belts.